The Spanish risk premium has started the session at 76 basis points, one less than yesterday, due mainly to the rebound in the interest of the German ten-year bond with which it is calculated, which stood at 0.581% against the 0,569% previous.

According to market data collected by Efe, interest on the 10-year domestic bond also rose, but more moderately, to 1.346% from the previous 1.341%.

On the agenda of the day, the Bank of Spain updates its macroeconomic projections, after which in December it will cut its growth forecasts for 2018 and 2019 by one-tenth, to 2.4% and 2.1%, as a consequence of the uncertainty in Catalonia. 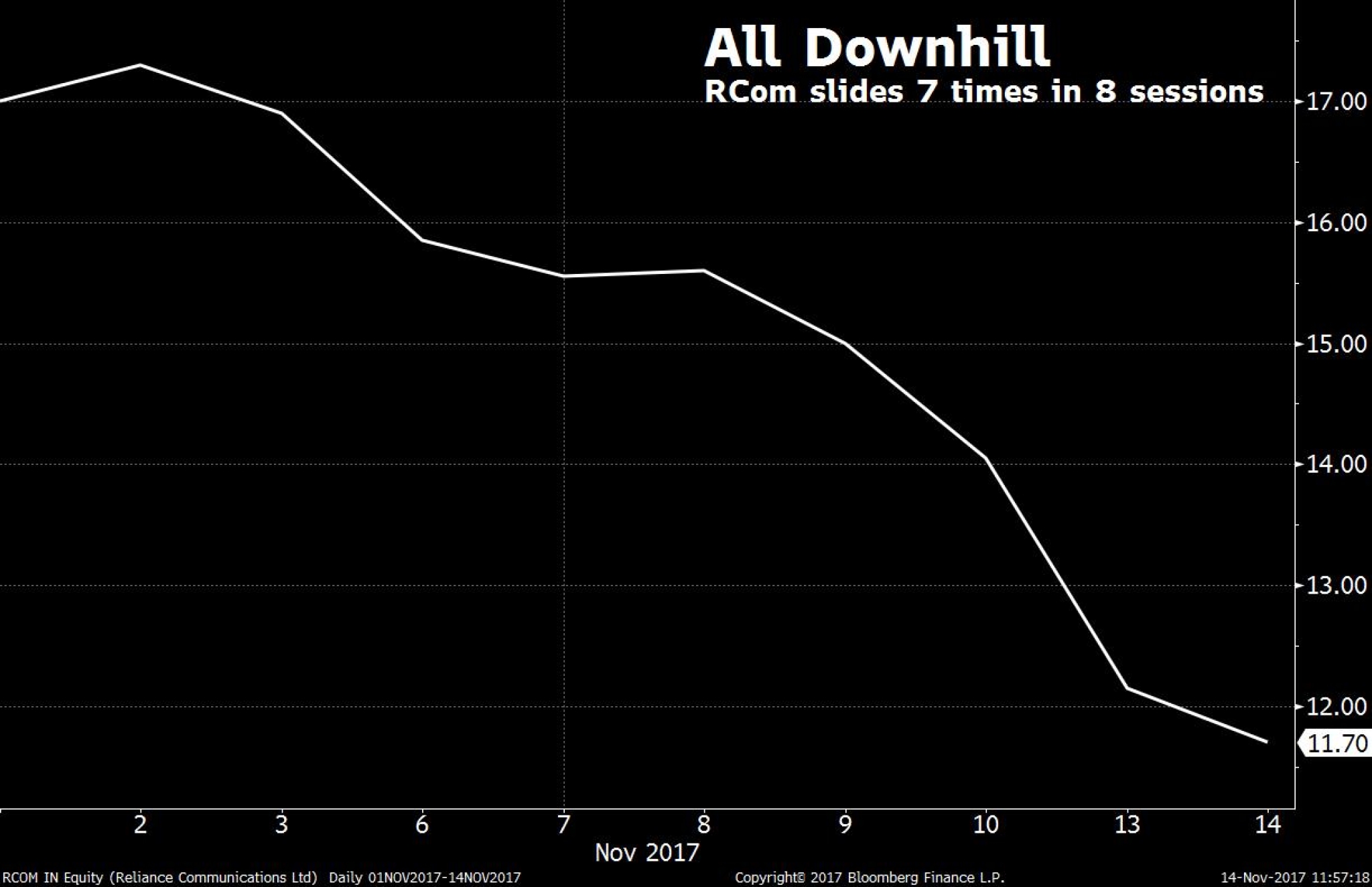 In addition, the Center for European Economic Research (ZEW) publishes its index of investor confidence in Germany in March.

In the US, the central bank or Federal Reserve (Fed) starts its monetary policy meeting for two days, at the end of which it could announce a rate hike that the market has already foreseen.

In Buenos Aires, the Ministers of Economy and the presidents of the central banks of the G20 countries finish their first meeting of the year, focused on discussing the future of work and infrastructures for development.

In the rest of the countries considered peripheral in the euro area, the Italian risk premium fell to 139 points at the beginning of the session, like that of Portugal, which yielded a whole and remained at 116.

It also improved at this time at one point the country risk of Greece, up to 361 whole.

Spanish default credit insurance (“credit default swaps”), an amount that must be paid to guarantee an investment of 10 million dollars, was cheaper up to 76,210 dollars, compared to the 155,100 dollars of the Italians.