Social networks are a useful tool for communication, but have posed a risk to activists working in Southeast Asian countries.

Freedom on the internet has been reduced in recent years in countries like Thailand, Malaysia, Vietnam and Myanmar where these people are being chased by ideas they express on sites like Facebook and Twitter.

On Aug. 15, Thai university student and activist Jatupat Boonpattaraksa was sentenced to two years and six months in prison for sharing a profile of King Maha Vajiralongkorn made by British broadcaster BBC.

The biography, which included controversial aspects of the monarch’s private life, was shared more than 2,600 times in the social network, but the young man is the only one who has been persecuted by the country’s courts.

Jatupat, who before the arrest led several protests against the military junta that has ruled Thailand since 2014, won the Gwangju Prize for Human Rights granted by South Korea in April, but was unable to receive him for pre-trial detention.

Already the activist known as Pai Dao Din was sentenced under the severe lese-majesty law, which provides for imprisonment of three to 15 years for those who criticize or make comments considered offensive to the royal family.

Thailand’s authorities also use internet and defamation law to launch criminal proceedings against activists, according to Sutharee Wannasiri of Fortify Rights.

“We advocate a change in the internet law, which includes prison sentences,” Wannasiri told a conference of the Foreign Correspondents Club of Thailand (FCCT).

According to the activist, the mere fact of “liking” some publications on social networks may already be reason to be questioned and denounced by the country’s police.

At the same conference, Pornthip Hongchai, a peasant and activist from Loei province in the north-east of the country, said that social networks, while helping to communicate with the public, also open the door to reprisals. 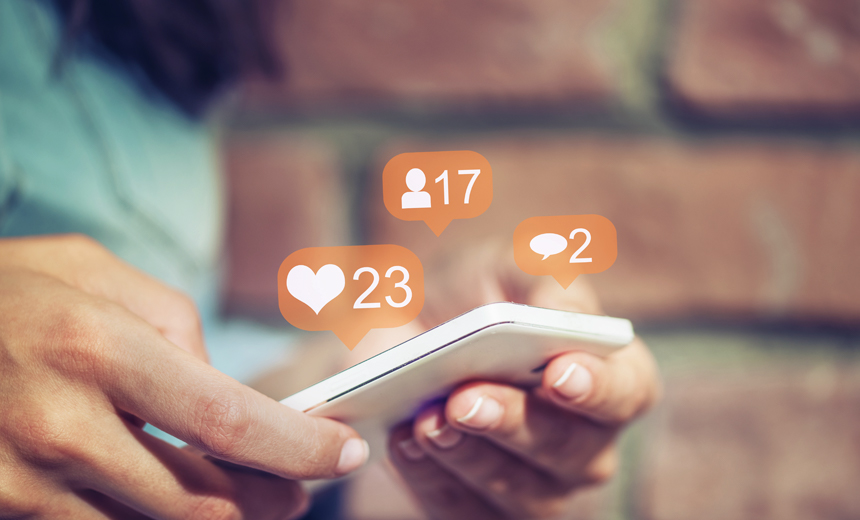 She has been struggling for years against the operations of a gold mine that would be polluting the surroundings of the Wang Saphung district. However, Hongchai and his neighbors often feel helpless in the face of the power of corporations and authorities.

The Burmese Zaw Zaw Latt, who defends religious understanding in his country, denounced in the FCCT that Myanmar police do not investigate the death threats received by him from social networks by radical Buddhist groups.

“If a Muslim writes something like that on the internet, he is arrested quickly,” he said.

Latt has been campaigning for years for the rapprochement of Buddhists, Christians and Muslims in Myanmar. The country is currently experiencing a serious humanitarian crisis because of the persecution of members of the Rohingya minority, who fled en masse to neighboring Bangladesh.

According to the NGO Freedom House, in 2016, Vietnam, where the detention of bloggers critical of the government is habitual, obtained a score 76 (being 100 worse) in the world ranking of censorship in social networks.

In the rest of the region, Thailand received 66 points, Myanmar 61 and Cambodia 52. There is no data on Laos, ruled by a communist regime since 1975.

According to David Kaye, UN Special Rapporteur on Freedom of Expression, there is an increase in the criminalization of criticism of governments in Southeast Asia and an abuse of laws against blasphemy in countries such as Indonesia.

Kaye said that over-regulation of the internet is detrimental to freedom of expression, which he considers essential to ensure development, health and basic rights.