It all started with the hashtag #NoAlGrupoAval on Twitter and Facebook, which on the weekend stoked controversy in social networks and posed an ethical dilemma. However, will these threats materialize and can one speak of a financial panic?

In the face of the controversy generated by the #NoAlGrupoAval movement, some users expressed disagreement with the fact that the government was against denouncing the financial group for its ethical acts, informing its intention of a mass withdrawal of its financial products. There was the talk of financial panic, however, how true is this? It all started when Twitter generated a wave of trends of those who know how to build around a ‘hashtag’.

The #NoAlGrupoAval, #MeVoydeAval and even one or another #AlGrupoAvalNoLeDoyMiAval put in the eye of the hurricane the situation that crosses the financial conglomerate composed of banks AV Villas, Banco Popular, Banco de Occidente and Banco de Bogotá, and AFP Porvenir, belonging to the businessman Luis Carlos Sarmiento Angulo.

This was based on the knowledge that the controller of the Ruta del Sol consortium, Jorge Pizano, had made about bribes imposed by the Brazilian construction company Odebrecht and its partner in Colombia, Corficolombiana, and of which the current Attorney General of the Nation, Néstor Humberto Martínez, and at that time lawyer of Corficolombiana (also of the Organization Sarmiento Angulo) and of the Aval Group, would have knowledge.

In some audios revealed by Channel One even Martinez is heard stating that Sarmiento was aware of the situation. In what has been one of the largest cases of corruption in Latin American history, some users said that in the form of social condemnation they would withdraw their savings from the accounts of Aval, a group that for years had been well received due to good business alliances with events and concerts, among others.

In view of this situation, the Financial Superintendent, Jorge Castaño, stated that they would proceed to denounce the accounts that are trying to promote this type of message. “Nobody wins when we are motivating or infusing this level of panic because this is only against ourselves … I call for objectivity, greater criteria when reviewing the messages that circulate on social networks, ” he said at the conference of the capital market organized by Asobancaria. 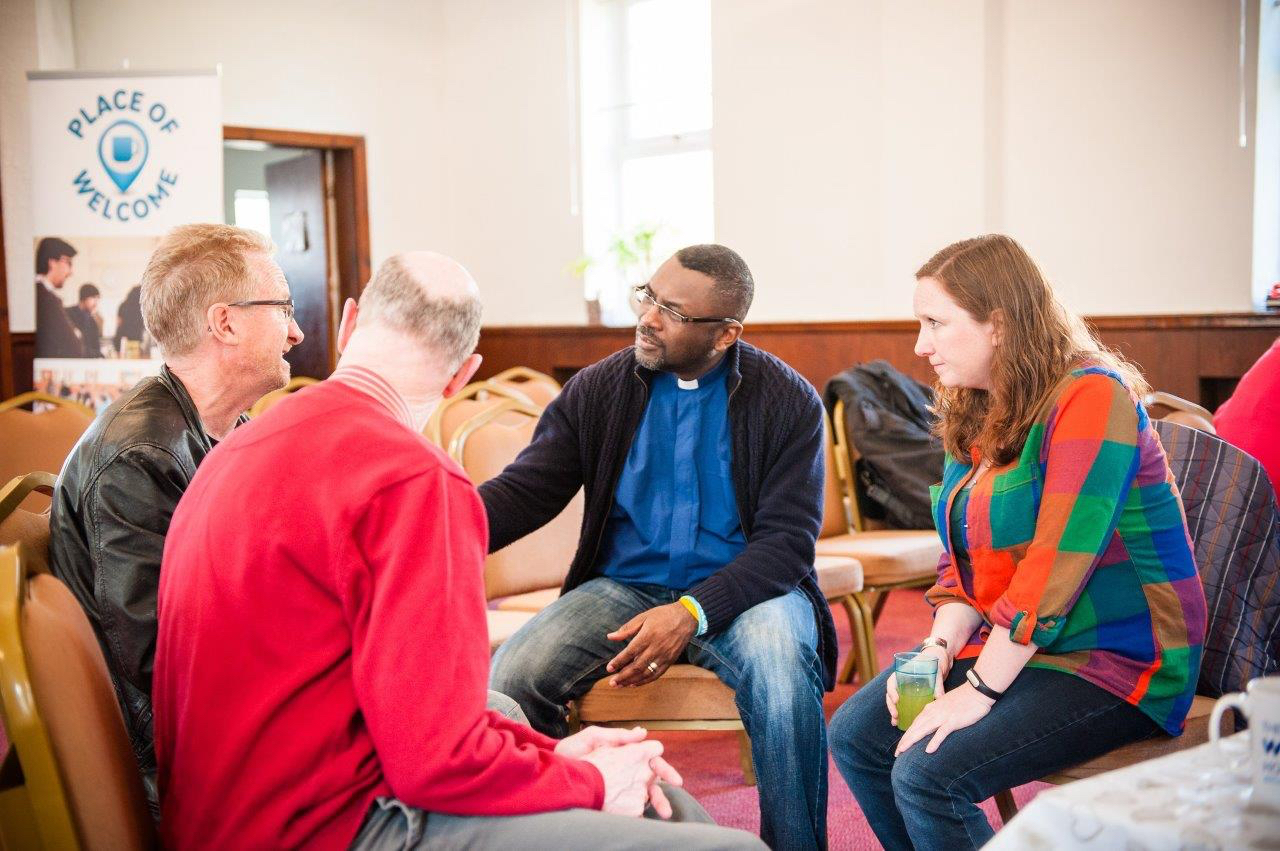 In response, the political activist Maria Fernanda Carrascal shared a message that resounded throughout the networks: “What abuse. We Colombians cannot choose the bank where we want to have our financial products. In an intimidating manner, they threaten criminal charges against those of us who have promoted a just and legitimate protest against Sarmiento Angulo for ethical reasons. ”

The mess was enlarged when many sectors supported what was said by the superintendent, as the case of the vice president of the republic, Marta Lucia Ramirez: “It is very urgent that the prosecution process the criminal complaint filed by the bank superintendent Jorge chestnut, against those who are speculating about financial entities to cause economic panic that would end the assets of all Colombians, “he said on his Twitter.

However, Personal Finance spoke with experts to explain how serious it is for the Colombian economy that this type of event occurs.

Ómar Patiño, full professor of the Faculty of Administration, Finance and Economic Sciences of the EAN University, affirms that ” we can not talk about generating an economic panic because we are talking about a single banking group. Regardless of size, an economic risk to the economy does not exist. A person may decide to move their funds from one bank to another, usually with the intention of moving the payroll, for business or cost issues. ”

If we spoke of economic panic, we would have to evoke the financial crisis of the 2000s in the United States, when people went to the banks to withdraw their deposits. “When this kind of thing happens there is a financial panic because it affects the entire financial system, and since a bank does not have its own money to lend, but rather lends what its clients put through the deposit, then the sector would go into insolvency. because there is no way to support the obligations of customers. When it is only one, that does not happen because the one that can get to have problems is that group of banks nothing more, “he says. 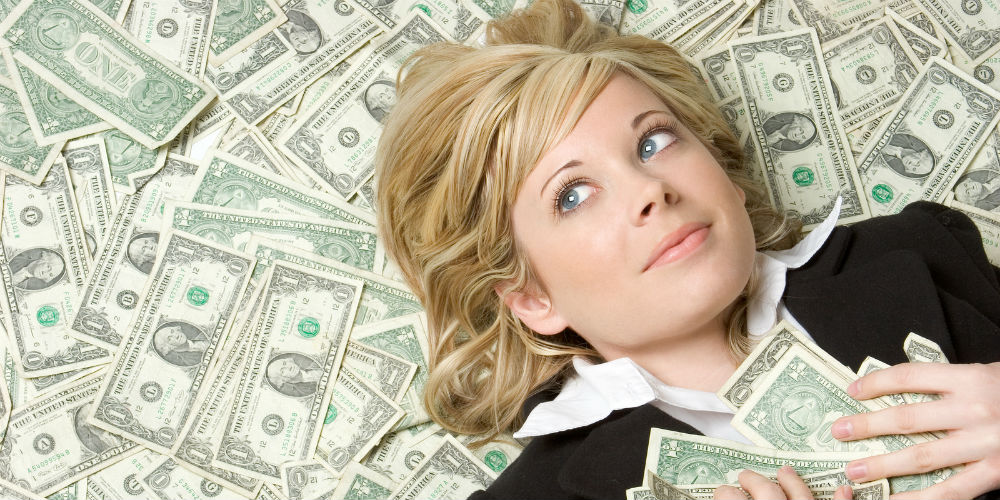 On the other hand Wilson Rodriguez, professor of Finance at the University of La Sabana says that yes we could talk about economic panic because some people said they were going to seize the accounts of the Aval Group in the United States, “that makes people they scare and want to take out the resources of the bank under false information “.

In the case of the series of tweets that campaigned for people to change banks for moral reasons, “in that case there is no false information but simply it is motivating people so that in their free right to decide in which financial institution they have their deposits make a change of bank, “says Rodriguez.

Therefore, if you want to establish your position against Luis Carlos Sarmiento, you cannot be criminally accused of inciting your friends, relatives, and acquaintances to leave a specific financial institution, as long as you do not commit falsehoods.

A well-known case brings up the subject, when in 1999 José Omar Olaya Rivera, 24, of the time, informed by email that Davivienda was bankrupt. That caused the savers to withdraw more than $ 30,000 million in a single day. Olaya made the mistake of sending the message “you see what happened? Ja. Ja “and was arrested for generating economic panic over the Internet.

“When the rumor about Davivienda occurred, we were presenting a financial crisis in the country, the intervention of the Pacifico and Granahorrar banks had already taken place and people clearly had a fear of the banks because every day they heard news that there were problems, in this case, since we are not in the same context, one would think that it would not happen in the same way, “says Rodríguez.

On whether so much fuss could really make a dent in the coffers of the employer, the truth is that like everything in social networks, many times there is much talk but little is done. “What has been demonstrated in these days since the campaign began is that it has not had the reception of a good number of depositors. The effect has been marginal even in the fall of the shares of Grupo Aval in both the United States and Colombia, the shares have fallen but nothing worrying or nothing to show that the shock was due precisely to such campaigns on social networks.

What can happen in case of a financial run? 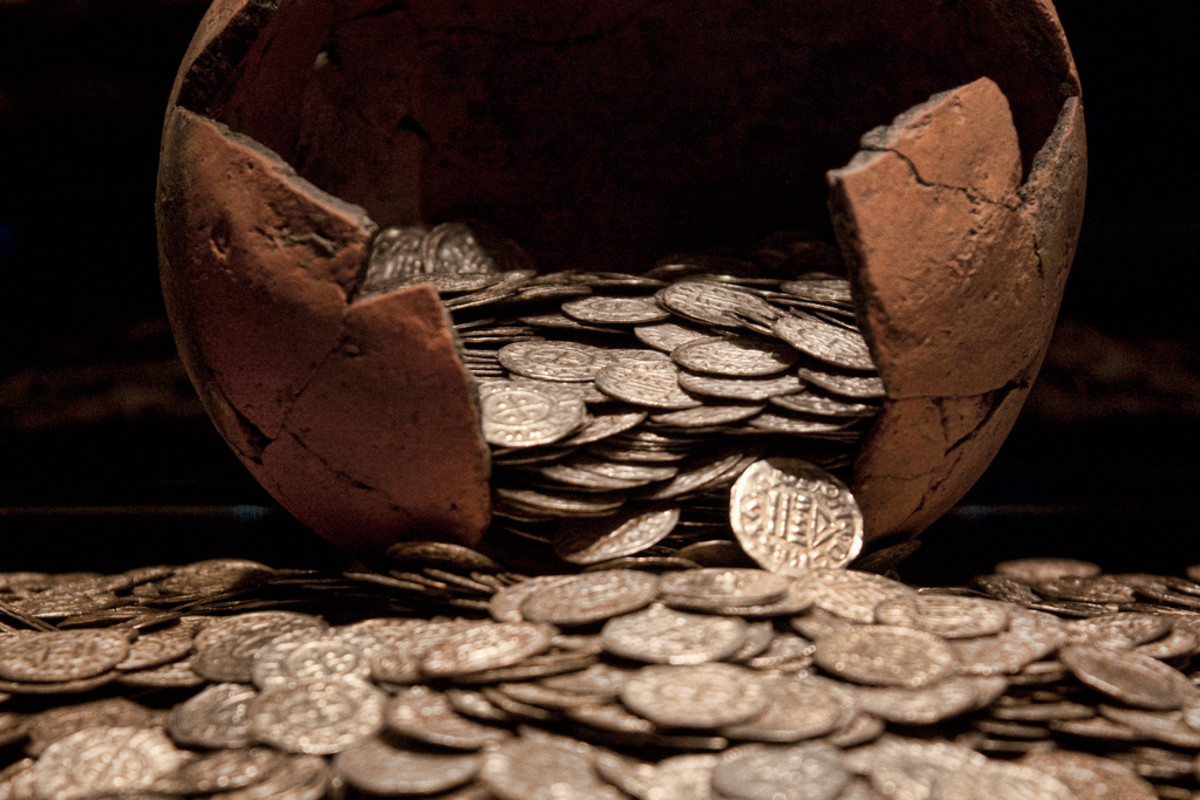 In the financial system there is something called fractional reserve which means that if you deposit 10 million pesos in a bank, of those 10 million the bank keeps 1 million and takes the remaining 9 to lend them, then ” when there is a run of that type people go massively to get their savings but as most of those resources were lent to other people the bank will not have all the resources to return, “explains Professor Rodriguez.

“In those cases, the Central Bank is called upon to open a line of credit, depending on the financial strength of the bank and its reserve amounts. The muscle they have in reserves will depend on how strong the blow they are and how bad the bank run is. ”

However, since the crisis of 1999, the Colombian financial system is taking care of itself in health and that is why the Fund for Guarantees of Financial Institutions (Fogafin) was created. What it does is answer for up to 50 million pesos in the savings deposits that it has. , so that at the time of occurrence some extreme eventuality, as it would not happen in this case, your money is not at risk.